All of Sebastopol becomes Peacetown, USA, every Wednesday evening from 4:30-7:30 from July 7 to September 8, 4:30-7:30 pm. This year, Peacetown is a multi- stage event, mostly centered around venues at the Barlow, but all of downtown is getting into the act. Peacetown festival goers can enjoy the many art galleries, including the world class Sebastopol Center for the Arts, take a walk at the the Laguna de Santa Rosa (right next to the Barlow), visit Patrick Amiot’s sculptures on Florence Avenue,  or enjoy at movie at  Rialto Theatre.  Peacetown has morphed into a festival celebrating music, art, fine food, nature and our rich, diverse culture — and, as always, admission is always free!

Here’s the line-up for August 4:

The core of The Soul Section as with any great funk band is the rhythm section, which started playing together more than twenty years ago.  The beat begins and ends with drummer Michael J. Perez.  Mike started playing drums at an early age, honing his skills playing in drum corps, touring the country in a nationally renowned group.  Playing with the Violet Fox Band, a popular Motown and Soul revue, Mike found the pleasure of putting people on the dance floor with that steady beat.

Doug Blumer has miles of music behind his smooth vocals and awesome guitar. This band brings his love for acoustic music together with thick harmonies.
Nancy Irish, Doug’s wife, has been his songwriting partner for over 20 years. Together they have penned some of Doug’s most popular songs. The Bohemian Highway gives this pair the opportunity to perform those songs, as well as many new tunes, to the delight of their audiences. 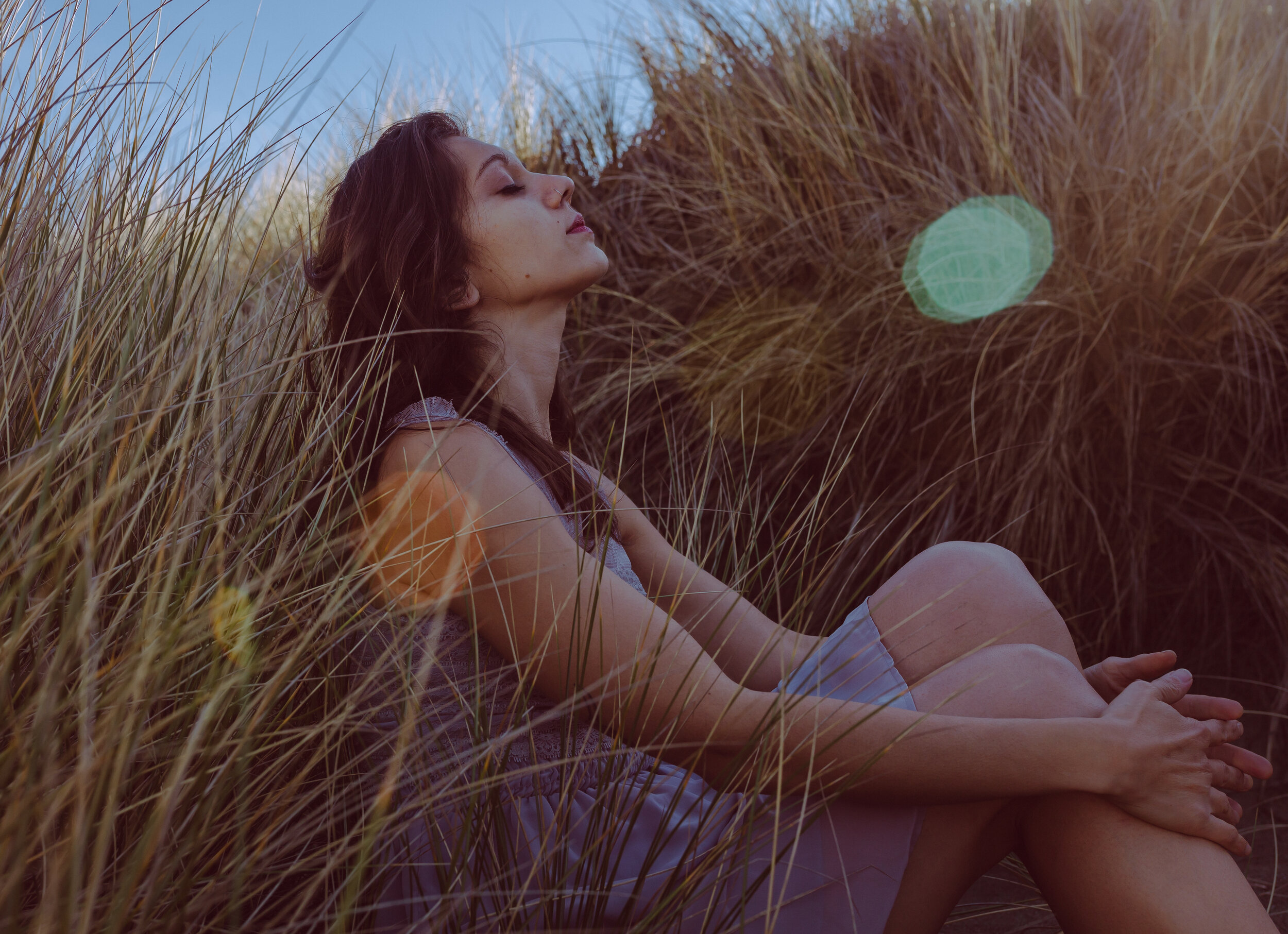 Clementine Darling is a Folk Singer-Songwriter making waves in San Francisco’s music scene. Originally from Seattle, Washington, she busked her way down the West Coast in 2010 on a road trip that led her to put down roots in San Francisco’s North Bay— Sonoma County, California. The two locals heavily influenced her first two albums— Americana Folk songs and Indie ballads, with undertones of Seattle 90’s grunge. Clementine has played festivals including The Emerald Cup, sharing the bill with Margo Price and Rising Appalachia, as well as SXSW, Railroad Square Music Festival and Balanced BreakFEST.

Joe Craven is not just an entertaining musician with a penchant for the mischievous, he is a teacher and student all at once and he will draw you into his performance by including you as though you’re part of the show itself. His gift of gab is unprecedented and his musical knowledge impressive. Joe’s openness and expression of gratitude for the gifts he’s acquired make it all the more fun for him to share them with his audience.